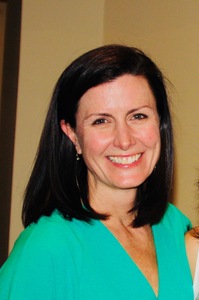 Sarah Albus co-founded Open Door Sports (ODS) in 2017 after a sixteen year career as the Research Manager for Worldwide ERC®, the trade association for the Relocation Industry. Sarah is a graduate of The George Washington University (M.A.) and Vanderbilt University (B.S.) where she played soccer, winning two SEC championships, as well as being awarded All-SEC and All-Academic SEC honors during her tenure. Sarah played with the US National B Team in 1993 and 1994 and still maintains both the career and single season assist record at Vanderbilt dating back to 1994. Sarah is a NSCAA licensed coach and through her time navigating youth sports saw the need for better access to quality after-school sports programming for communities that were not being adequately served - specifically children with special needs. The mission of Open Door Sports is a personal one for Sarah and her husband Mark who have four teenage daughters, one of whom has cerebral palsy. Hannah had always wanted to participate “on a team” like her sisters and when opportunities for her participation weren’t readily available in the after-school space, Sarah created ODS to give ALL children, regardless of perceived ability or financial status, the opportunity to play. 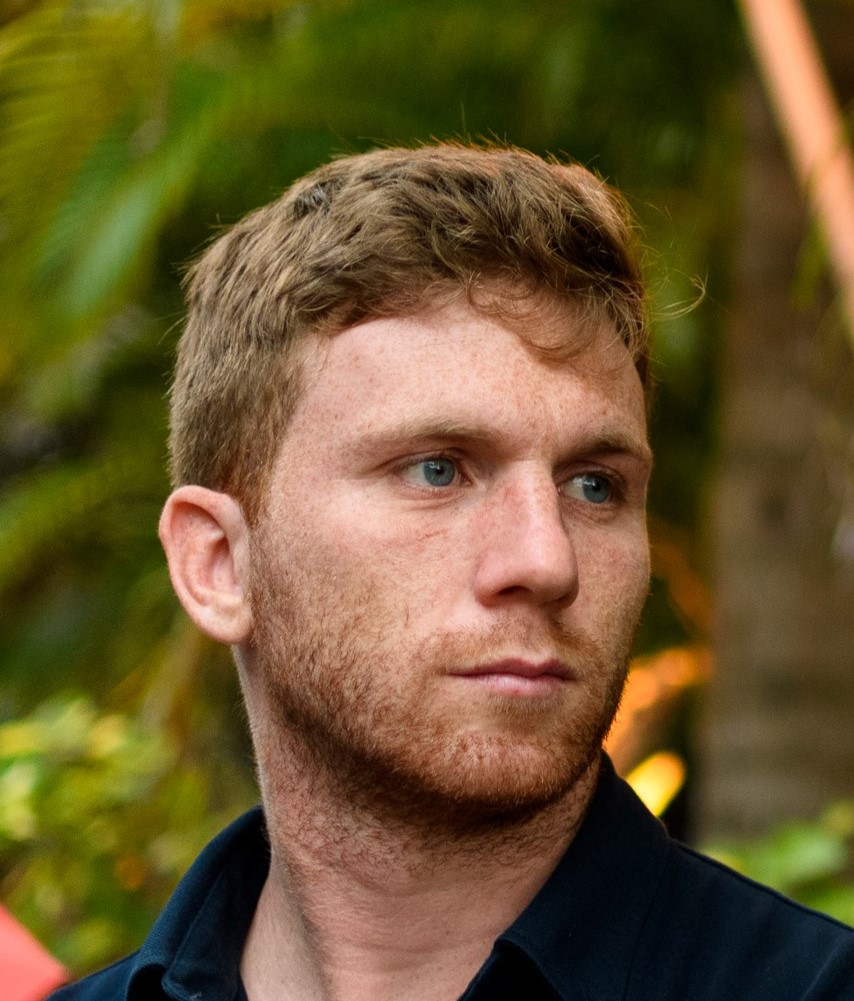 After founding the Player Progression Academy (PPA) in 2012, Mike wanted to help build an organization that could deliver high quality sports programs to underserved communities and co-founded ODS with Executive Director, Sarah Albus. Mike graduated from American University in 2011 where he played four years of Division 1 Soccer and won All-Patriot League Honors twice. In 2018 Mike gave a Ted Talk on his "pursuit of success through meditation and entrepreneurship". Mike is a professionally licensed soccer coach and currently spends most of his time as the President of PPA.

Ron McClain is in his 37th year as Head of the Parkmont School, a small independent school in N.W. DC that serves a remarkably diverse group of middle and high school students. Parkmont is proud of the exceptional work it's done for more than 40 years with students with learning differences and more recently with participants in the Opportunity Scholarship Program, which helps some of Washington's poorest students attend private school. He spent 15 years coaching recreational and travel soccer teams, without ever fully mastering the yellow and red card system that didn't exist during his Division I soccer years at Harvard. He's served on a number of local Nonprofit Boards, often as Treasurer, in the fields of education, athletics, and the arts.

The proud daughter of a custom home builder turned commercial real estate executive, Ms. Jamison has been actively involved in the Washington, DC real estate market since 2003. In 2016, she launched J2 Real Estate, a full service, boutique residential real estate firm serving the Washington, DC metro area. Prior to launching her own firm, Ms. Jamison was Executive Vice President at Urban Pace, a Long & Foster Company. Since 2003, she has accumulated over $350 million in sales and has been responsible for over 1,000 residential real estate transactions. Ms. Jamison earned her B.S. degree in Business Administration from American University, where she became a Division 1 Regional All-American in field hockey. When Jonnie isn’t busy selling or developing real estate, she enjoys spending time with her husband and three children. She remains involved in the community by volunteering with the Bethesda Soccer Club, Mundo Verde Public Charter School, Georgetown’s Holy Trinity Parish and Open Door Sports.

Jamie Davin is the Executive Director and a Co-founder of The PPA. Jamie is excited to lend his expertise in sports programming to assist ODS in reaching as many kids as possible in the DC area in the form of accessible and affordable after-school programming. Background: Executive Director, The PPA. Captain of American University and DC United U23 team. First team all-patriot league and scholar athlete. Received a Bachelors Degree from American University.

A Detroit native, Nancy is a graduate of the American University, Washington College of Law (JD) and the University of Dayton (BA). After law school in DC, Nancy spent several years in Chicago litigating medical malpractices cases. She happily returned to DC in 2001, with her husband and then one-year-old daughter in tow. Currently a full-time in-house attorney with an insurance company, Nancy also has extensive experience with Non Profits and has been very active with Montgomery County Public Schools for years. Nancy is thrilled to bring her in-house legal and insurance expertise to the ODS Board. From the moment she learned of ODS and its mission, Nancy knew she wanted to be a part of the organization, to bring her passion for youth sports and provide access to quality sports for all kids. Nancy lives in Kensington, Maryland with her husband and their three teenagers.

Jim Kuhnhenn is a Washington-based writing/editing consultant who spent half of his 40-year journalism career in Wash­ington as newspaper bureau chief, editor and congressional and White House correspondent. He worked for newspapers in Pennsyl­vania and Missouri before The Kansas City Star put him in charge of the newspaper's Washington reporting team in 1993. In 1998 he became the political editor for Knight Ridder Newspapers, directing coverage of the last two years of the Clinton presidency. He joined the Associated Press in 2006 as a national political writer, covering the 2008 financial crisis and, two years later, the AP assigned him to the White House, where he focused on the economic recovery, jobs policy and immigration. In his current work, he has served as a writer, editor, and consultant for a variety of clients, including Pricewaterhouse Coopers, United Health Care, the Natural Resources Defense Council, the Markle Foundation, Learning Heroes, the U.S. Chamber of Commerce and Third Way. He is past president of the Washington Press Club Foundation and a former member of the congressional Standing Committee of Corre­spondents.Kuhnhenn was born in Chile and speaks Spanish fluently. He is a grad­uate of the Pennsylvania State University. He and his wife, Louise, live in Silver Spring, MD and are the parents of two adult sons. 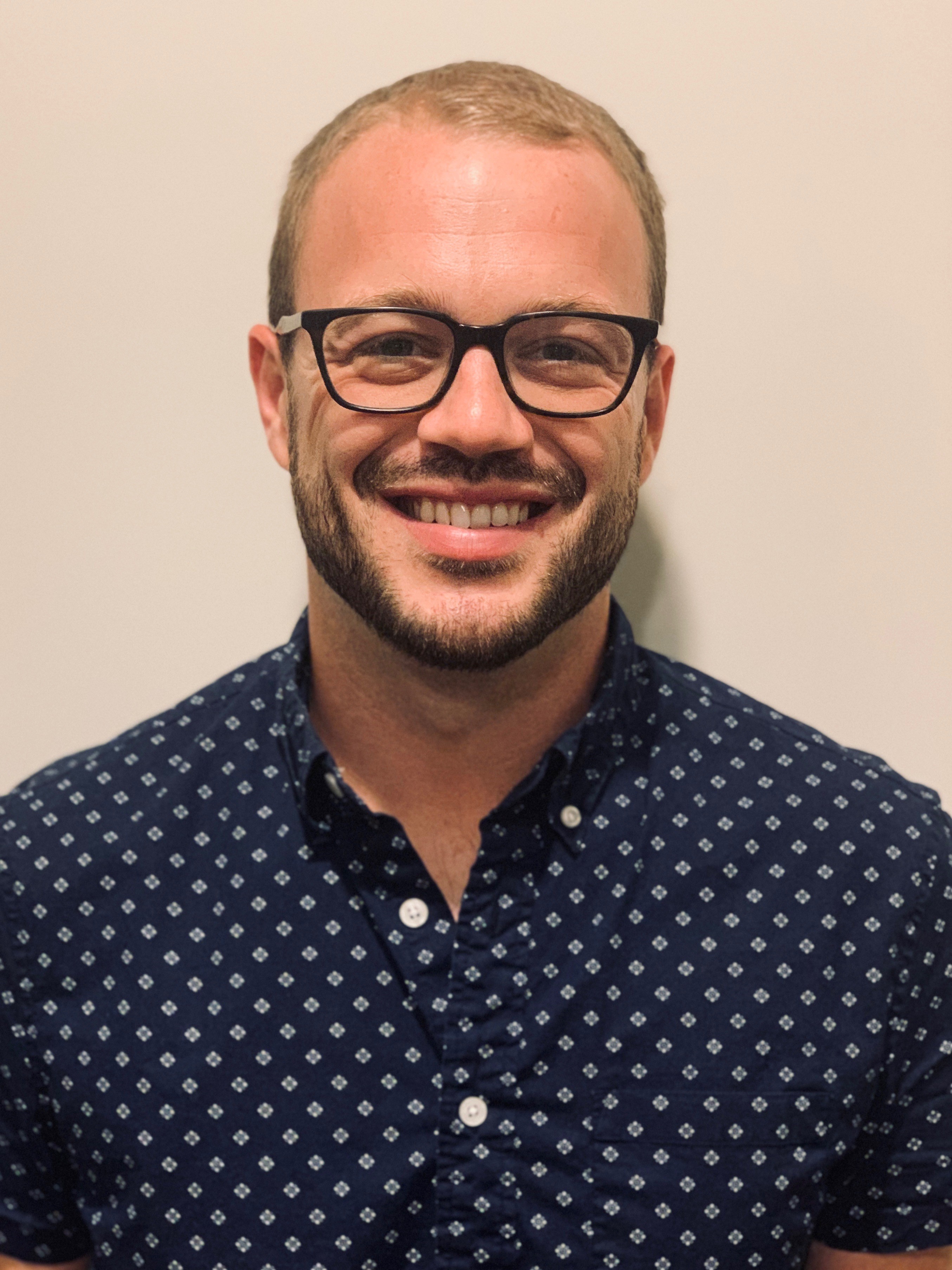 Joe is a Consultant with the Taproot Foundation, helping nonprofits solve critical challenges with the support of skilled volunteers in pro bono model. He has over nine years of international development experience and has led community development programs on five continents. Joe received his B.S. from Northwest Missouri State University in Spanish, Business, and International Relations. Joe is a firm believer in using the power of sport to initiate positive and impactful social change all over the world and has been an avid soccer player since he was three years old.

Denis C. Mitchell is an experienced trial attorney and focuses his practice on representing individuals and families who have suffered life-altering injuries or who have lost love ones. He has obtained many multi-million dollar verdicts and recoveries for his clients, including the largest verdict in a medical negligence case in Anne Arundel County, Maryland. He has handled cases before multiple state and federal courts. Mr. Mitchell's fellow plaintiffs’ lawyers recognized him as D.C.’s Trial Lawyer of the Year in 2014. He has also been consistently recognized by Best Lawyers® and SuperLawyers® as a leading practitioner in medical malpractice since 2011. Denis has held leadership positions in several organizations, including President of the Trial Lawyers Association of Metropolitan Washington, D.C. and Chair of the D.C. Bar Tort Law Section. He is also an Adjunct Professor in Trial Advocacy at the Georgetown University Law Center. Mr. Mitchell is fluent in Spanish, having spent a year teaching and studying in the Economics Department at the University of Navarre in Pamplona, Spain. Mr. Mitchell is also an active volunteer at his parish, coordinating service projects and coaching youth sports. 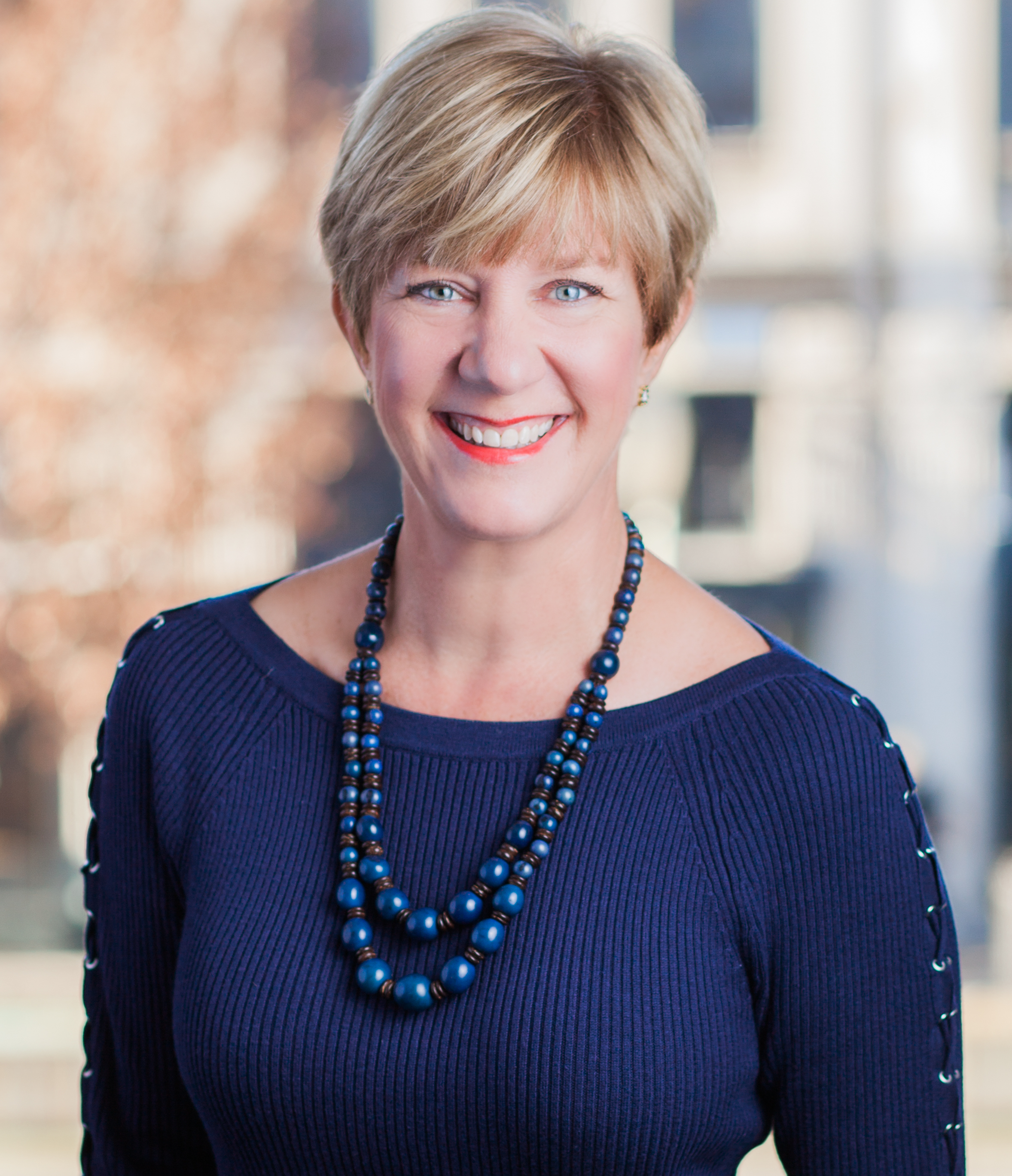 Born in Dallas, TX and raised in Oklahoma, Ellie Shorb moved to the east coast to attend the University of North Carolina at Chapel Hill. Ellie's first career was in defense contracting. She took a break from that to nurture her two children for a few years and then started a career in real estate. Son Jack (now 25) is a Realtor at Compass and daughter Catherine (now 24) is working in Brooklyn, NY. Today she leads a team of four at COMPASS in their Chevy Chase offices, travels to real estate training and networking events, while also listing and selling homes in the local market and on Gibson Island. Ellie and her team are involved in helping area nonprofits and highlighting the good works of several community outreach efforts including Many Hands, A Wider Circle, The DC Diaper Bank, Comfort Cases and the amazing ODS family. When not at work, Ellie and her husband John live in Chevy Chase, MD and enjoy biking on the C&O canal, traveling, walking their Jack Russell terrier and attending concerts. She is honored to serve with the amazing leaders at ODS who make a huge impact on this awesome community of courageous kids and their families.

Phil Zipin is a Partner in Zipin, Amster & Greenberg, LLC. He received his J.D. in 1982 and has been practicing law since that time. His focus is on employment law and in counseling and assisting small and start-up businesses. Mr. Zipin has been involved in many non-profits over the past 15 years, both as counsel and as a board member. He was previously the President of the Board of two different non-profits. Phil played college soccer at Division III Haverford College, graduating in 1978 as the school’s all-time leading scorer and has been involved in youth sports for 15 years as his kids grew up, including coaching and refereeing. Phil has been actively involved in numerous fundraising activities for various nonprofits.